Starting over with something new.

I ran my first Virtual Half Marathon in June and then in the Fall, I started meeting up with a Moms RUN This Town friend 3-4 days a week to walk/run 3-4 miles with our kiddos in the stroller. We started training for the Cowtown Half Marathon and I started dropping weight. By December, I had lost 35 lbs (this was total since having Sophie, not just in 2-3 months) and I looked the best I had looked in a very long while. Then I ran the Cowtown Half in February of 2013, hurt my hip, stopped running, walked the Dallas Rock N Roll Half a month later and then stopped running for good until August of 2013. I then started trying to pick it up a bit here and there while also participating in Stroller Strides.

The thing is...I started gaining weight once I stopped running. Didn't matter if I was doing stroller strides. I just kept getting bigger. First it was just 10 lbs. I kept it at that 10 lb weight gain from August until January of 2014. Then I started a new job. I was getting up super early before I went to work so I could run and lift weights while training for the Oklahoma City Half in April of 2014. But it didn't matter. I still kept gaining.

From January 2014-May 2014 I gained 20 lbs.
Every single pound I had worked so hard to lose had come back. Every. Single. Pound.
I was as big as I was when I started Couch to 5K for the very first time in 2010.
I was so very, very upset.
I couldn't believe this happened.
I was still working out, yet my body wasn't reacting to it anymore.

When I went to the Peachtree City Diva's Half Marathon in September 2014, I still hadn't lost any of those 20 lbs. Despite having trained for the half.
I was so embarrassed to be meeting Pam (the amazing woman who created Moms RUN This Town) and all of these amazing Moms RUN This Town ladies I had spent so much time talking to on Facebook. When I saw the race pictures later, I about died. I looked awful. Just miserable.

I then talked to my hubby and we decided it would be worth the money for me to start Crossfit.
Hence the starting over with something new. 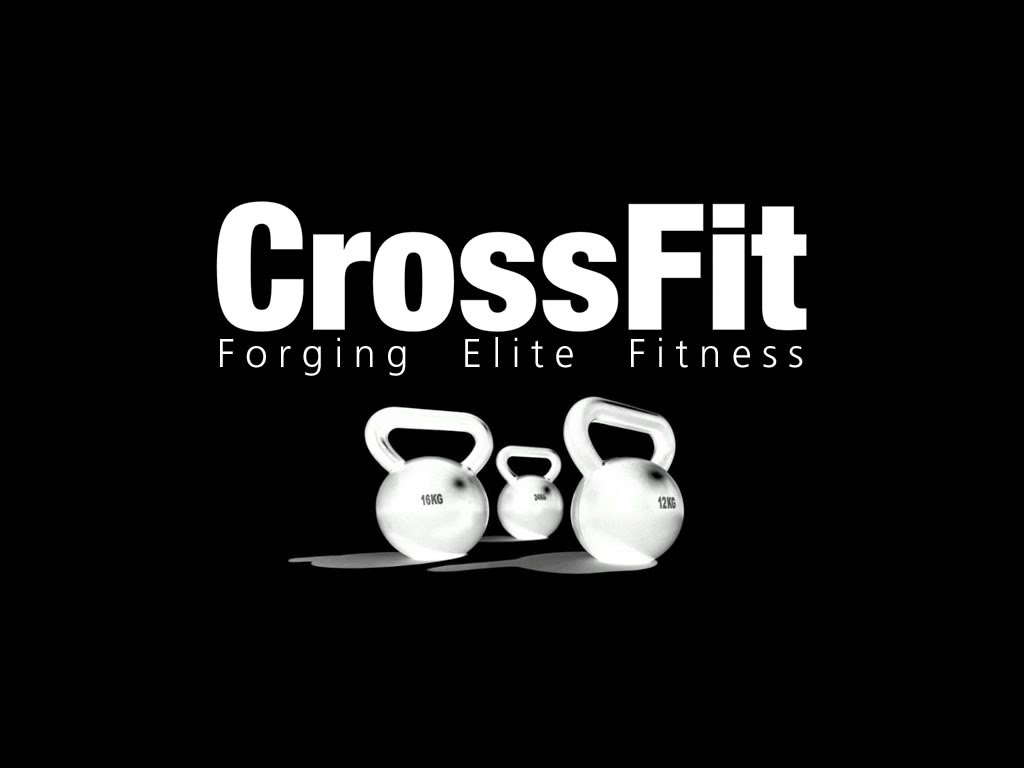 I started with an On-Ramp week where I was taught the basics.
Good form was the #1 thing I knew I had to work on before even moving on to strength.
I'm pretty sure my coach thought I was a crazy person because I was soooo ready for change I just wanted to go go go!

It's been 6 months today that I did my first WOD (Workout of the Day).
I wish I had written down what I had done so I could see the progress I've made.

I started writing them all down in February, so I can keep a record.
I have gone from having to squat on a 45lb plate and a medicine ball, to finally be able to squat with weight and with nothing underneath me! It's actually pretty amazing to see what my body can do! I started Deadlifting with having to have plates underneath the bar because I didn't have enough hip flexibility to pick it up from the ground. Now I can pick it up from the ground and Deadlift 210 lbs! That is just amazing to me! I am gaining strength, core strength, and flexibility! I go 5 days a week and if I miss a day...oh man you don't want to be around me! Ha! I crave the workouts and sweat and I look forward to the next workout! I love pushing myself and seeing how much stronger I'm getting!

It's been 6 months and I have made a lifestyle change.
It's not just "working out" for me anymore.
It's just what I do now.

It took me 6 months to lose 10 lbs. Yes. I have lost 10 lbs as of today!
I worked HARD for those 10 lbs.
Mentally and Physically hard.
It still makes me a bit upset that it's ONLY 10 lbs in 6 months,
But you know what...
A picture of me in 2013, after the Cowtown Half, popped up on the TimeHop App today.
I was 35lbs lighter in that picture.
BUT, I look slimmer now than I did then.
I am 20 lbs. heavier now than in that picture.

Lifting weights and doing HIIT type cardio in Crossfit has completely changed the look of my body.
Completely. My arms are bigger now, but that's about it. I have a waist now. Which no one else can see yet, but I see it! I have a friend who says she can finally start to see it in my face as well. That is so encouraging. I'm finally starting to see the results that I have been working so very hard for!
I'm hoping my metabolism has finally been kick started and I will just keep dropping weight!

I still have a long way to go and 100 lbs to my goal weight, but at least I know that I will enjoy my journey along the way! Especially with everyone that I Crossfit with!

Crossfit is changing my life and I am so thankful for all of the amazing coaches that have been so patient in working with me. I've tried my hardest every time I'm there and make sure to show them I am dedicated in doing the best I can!

I can try to get by doing as little as possible there, but the only person I would be hurting is myself!
I tell myself this often! No one else there cares if you skip a round or don't go as heavy as you know you can! You are only hurting and limiting yourself!

I am not mentally ready to show progress pictures yet, but I will...I will...

I still have my Runners Heart and someday I want to train hard again and beat my Cowtown Half PR.
First I want to get in better shape and drop some weight so I can become faster.
So I hope you continue to follow my journey!

Thanks for stopping by to read! :)