December 04, 2010
I am totally lame for not writing these past few weeks. I somehow just couldn't bring myself to write anything. I also would like to make a disclaimer...This blog is going to be more about my life now instead of just my running. Now that I live away from my families, I want them to be able to see what's going on in my life. Plus it is much easier to write about what I am living at the moment than just when I decide to run! So now with that said...I will continue! Christmas is coming soon and I am sooo excited about this! But right now, I am going to take this time to catch up on a few things.
First...I never finished my 30 days of Thanks.
I am going to do one last one. I struggled with this one just because I have so much to say and I don't want to write a whole paper that no one would read!
I am so very Thankful for my Husband. He is absolutely amazing. Yes, we have had our ups and downs, but that comes with being together for almost 9 years! We will celebrate 5 years or marriage in March and this amazes me! I can't believe it has already been 5 years! I still remember our 1 month "anniversary" in June of 2002. We were at Church camp and I gave him some of the lamest gifts! lol But we both knew then that we were going to get married. :) He has been there for me...put up with my crazy antics...and loved me for every minute of every day. He is amazing and I couldn't have asked God for a better Husband. I thank my Lord every day that I have with him.
Cody, I Love you! :) 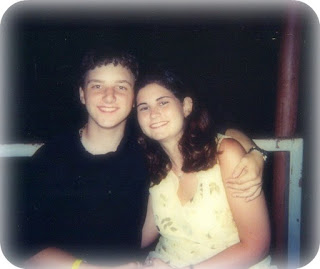 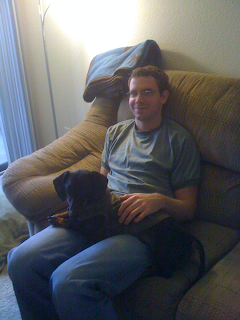 My "little" brother Jeff.
Cody and I made our first turkey... 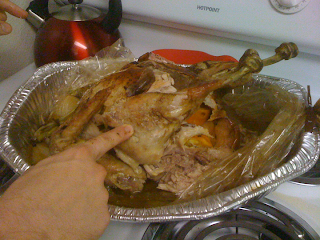 Looks pretty yummy to me! And it was! :)
We also had plenty of sides... 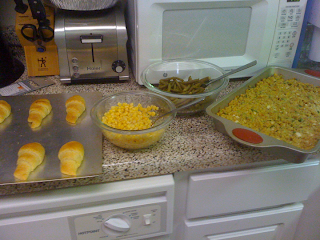 Not so healthy, but they sure were yummy!
And Jeff made deviled eggs that were so good!
We also had a pumpkin pie and an Apple Crumb pie I made.
I forgot pictures of those, but they were soooo yummy!
I had made some pumpkin bread a week earlier. 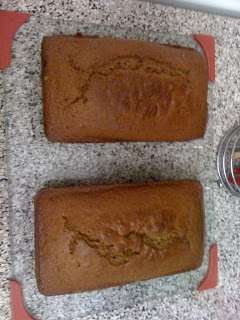 It was sooo yummy! I decided to try it with wheat flour and it was so yummy! :)
We also made our first fire in our fireplace! :) 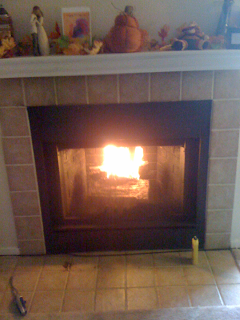 It was a great Thanksgiving, despite the fact we didn't get to see our parents.
Looks like we won't be making it home for Christmas either, so our parents are coming to see us instead! They will be coming at different times, but that's ok. I'm just excited to see them!
Until next time... 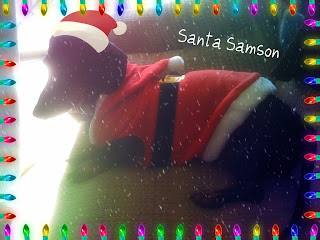 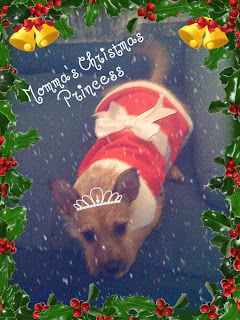 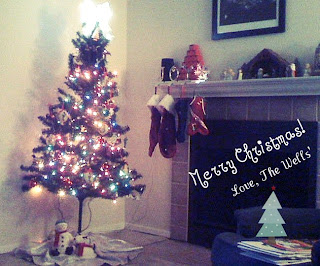 February 26, 2013
On Sunday, February 24, 2013 I ran my first official Half Marathon!  Before the race started, I met up with these fellow MRTT ladies!  Pic from How My World Runs It was freezing cold (yes 33 degrees is freezing to this Texan! haha) and I was hoping it wouldn't warm up too much because I run so much better in the cold. I ended up wearing my jacket the whole time and was completely comfortable! We had a wind advisory in affect and I think the wind made it even cooler. This was also my first time to run with my new haircut and with my hair down! Didn't bother me at all! Short hair for the win! :) I was in the very last Corral to start. Yes, I know I'm slow. Get Over it!<---Saw that saying on several shirts throughout the race!  Looks like I need one! haha :) I had to post this pic, because I have no idea what I was doing, nor remember even taking it! Haha! About 20 min before the race, I headed to the porta potty's. Yeah, I should have
7 comments
Read more